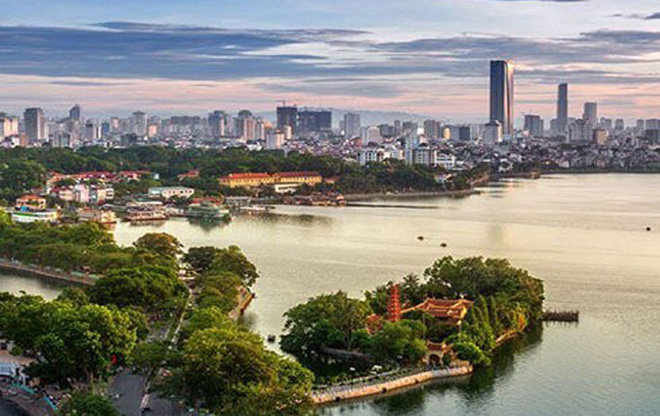 Previously this was West Lake, in the southeast corner. In front of this area because of quieter waves, West Lake fish often gather here. The people of Yen Hoa village (now Yen Phu) and Yen Quang (now Quan Thanh street) put a small dyke to prevent this corner, making it easier to fish, and then raising fish. After that, Trinh Lord built a large dyke, and called it Ngu Ngu (meaning to keep it). Later on, Ngu Ngu street was misdirected to Co Ngu, and today is Thanh Nien road.

In the east of the lake, there are peninsulas, five villages of bronze casting in Bac Ninh gather here, forming the village of Ngu Xa bronze casting village.
Lake name
When it was stopped, the lake did not have a proper name, it was still a corner of West Lake.

Near the lake, there is Truc Yen village, planting many bamboo trees, also called Truc Lam.

In the 18th century, Lord Trinh Giang built a palace to stay by the lake and also called Truc Lam. After that, Truc Lam became a place to keep the criminals of women, who were forced to weave silk to feed themselves. Their silk is very beautiful and becomes famous throughout the region. Beautiful, shiny silk is called bamboo (Chinese character is Truc Bach). From there appeared a village specializing in silk weaving with the name of Truc, and the lake is also called Truc Bach lake.
Relics
Around the lake there are many ancient monuments such as Quan Thanh temple, Chau Long pagoda, Cau Nhi temple.

In 1925, Yen Phu power station was built by the French on the northern bank of Truc Bach Lake and it became the most important power supply for Hanoi until the end of the 1980s. The US Air Force has focused on bombing this factory. To protect the nearby power plant and Ba Dinh area, the air defense system of the Vietnam People's Army is dense here. On October 26, 1967, John McCain's aircraft while carrying out the task of bombing Yen Phu power plant was shot down by the rocket. He parachuted into Truc Bach Lake and was captured by militants in this area.

Along with the urbanization process, the ancient villages surrounding Truc Bach Lake are no longer available, instead are houses and works in modern architecture. The shore of the lake is rocked and makes the road around.
Roads around the lake
* Thanh Nien Street, connecting Yen Yen street to Quan Thanh street, has the old name is Co Ngu street [1]. Along this road toward Truc Bach lake, there is Quan Thanh temple and Cau Nhi temple moved from Nung mountain to come from Ly Cong Uan life [2], named "Thuy Trung Tien from" the local fairyland temple. The Thanh Nien road named during the French period was the reign of Lychelles rue Maréchal Lyautey. In 1958-1959, many Hanoi youths and students came here to work, expand and fill this road up, and the City Administrative Committee at that time changed its name at the suggestion of President Ho
* Truc Bach Street is 165m long, running from the beginning of Thanh Nien Road, rounding the east bank to Chau Long Street
* Tran Vu Street 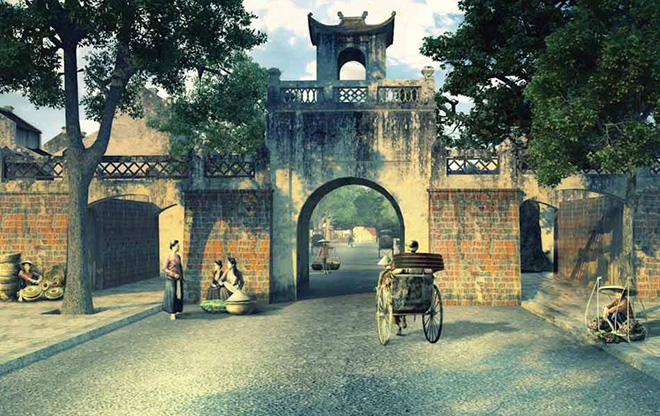 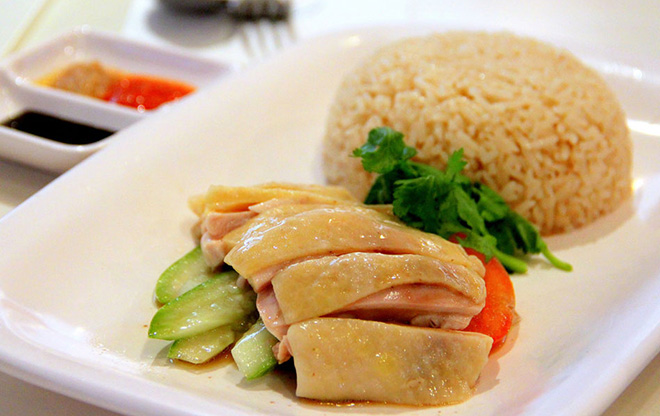